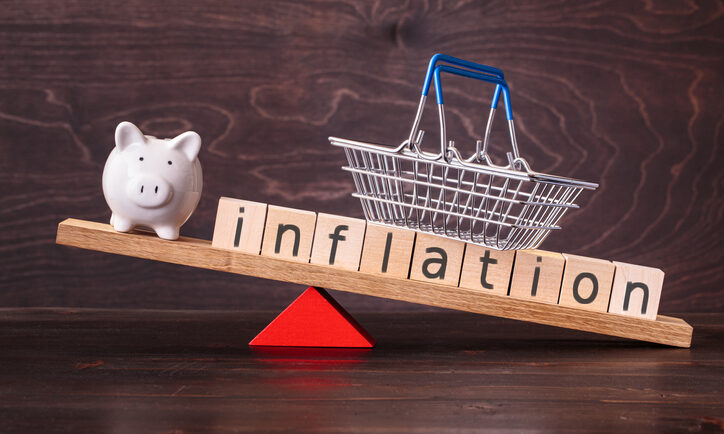 For the better part of the last decade, central banks around the world have battled deflation as globalization, technological innovation, and slow economic growth have weighed on prices. Efforts to stimulate economies included buying bonds and keeping short-term interest rates low. And yet, even as central bank balance sheets ballooned—and in turn cartoon images proliferated about policymakers printing money—many observers were left wondering why their collective efforts were not resulting in deliberate inflation.

One important characteristic of inflation is that it cannot be solely driven by an increase in the supply of money. To generate inflation, increases in money supply must find their way into the economy and then get turned over rapidly, resulting in demand outpacing supply. This is referred to as the velocity of money. Since the financial crisis of 2009, this measure has fallen significantly, which suggests that previous efforts to stimulate the economy did not have their desired effect.

When the pandemic began, central banks and governments began to stimulate economies more than ever before. This was partly due to a general recognition that previous levels of stimulus had not been as effective as planned, and also due to the unique severity of the pandemic-induced shutdowns. These efforts in the U.S. alone put so much money into the hands of families and businesses that personal income rose almost 5% during 2020—an unprecedented outcome during a recessionary period. The savings rate also increased significantly and, as of May of this year, remained high at 12% compared to the average of about 6% over the last twenty years. Spending on goods also jumped as the ability to travel or engage in most service-related activities declined or were outright prohibited for much of the year. This contributed to wide swaths of supply-chain bottlenecks that are still causing supply to badly lag demand; and this has also caused many prices to keep rising significantly, especially relative to abnormally depressed prices a year ago. The price of used cars has seen the most significant jump with prices up 45% for the 12-month period ending this June.

The Federal Reserve has been very vocal about describing these rising prices as primarily “transitory,” and it expects that overall prices will normalize later this year. Still, seeing a Consumer Price Index (CPI) reading of 5% is shocking; and seeing prices rising all around is a natural cause for worry that inflation may escalate further, resulting in troubling 1970s-style hyper-inflation. Granted, the environment today has some similarities to that difficult time almost fifty years ago—such as elevated levels of spending on social programs without adequate offsetting increases in taxes or spending cuts—but there are many other important differences that suggest that the disco-era experience is not likely to repeat itself now.

Several factors were unique to the 1970s that heavily impacted inflation. The decade experienced two unusual oil shocks—the first in 1973 and then another in 1979—which drastically limited supply and drove prices substantially higher. Weather conditions in the U.S. as well as many other parts of the world were so bad that food prices rose 20% in 1973 and 12% in 1974. Government spending on the relatively new Great Society programs from the 1960s also ramped up further in the 1970s, including many permanent programs that we have today such as Medicare and Medicaid. Importantly, these programs increased the percentage of the Federal budget devoted to mandatory spending from 30% to 60% within a relatively short period of time. Even though we have also experienced a period of significant spending on social programs this time around, most of the stimulus money is temporary. Plus, President Nixon decided to break all remaining ties between the gold standard and the U.S. dollar, causing the dollar to quickly decline by 15% and driving the price of imported goods up significantly. Unions were also much more influential during the 1970s and this contributed to wage growth. As meaningful as all these factors were, the Federal Reserve’s decision to keep interest rates low during most of the 1970s while inflation increased at a double-digit pace was the most damaging.

Today, we are also in an environment where the Federal Reserve has maintained very low interest rates while inflation appears to be rising. However, we are still recovering from one of the biggest shocks to the global economy in history and there are still six and a half million fewer people employed than there were in January of 2020. Recent Federal Reserve communications suggest that inflation is being monitored closely and that forward projections for interest rate increases may be adjusted upwards if the economy remains healthy and the job market continues to improve. Unlike the 1970s, stimulus is scheduled to dissipate over time, and we may see demand soften and prices edge down slightly as a result. In our view, higher prices may be sticky in some categories where demand continues to stay high, such as services and travel-related activities that were prohibited last year. But prices will likely decline in other areas like new and used cars. The result will probably be an environment where inflation rises modestly and ultimately finds its footing at a slightly higher overall level than we have experienced for quite a few decades, but not the type of situation of runaway prices like the 1970s.

As always, we continue to constantly monitor the environment closely and will adjust portfolio allocations based on unfolding conditions. 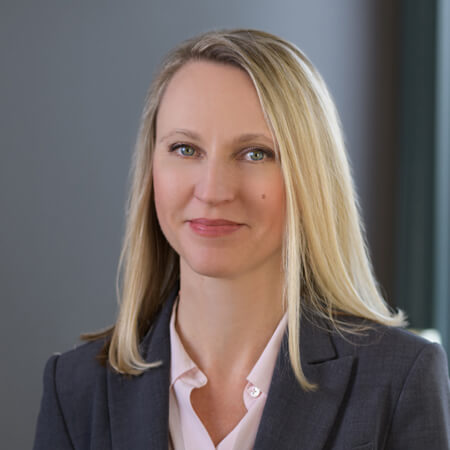 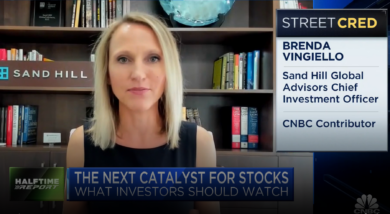 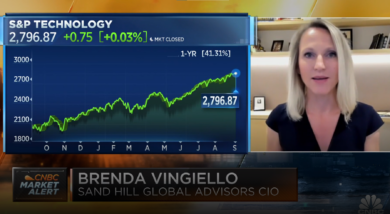 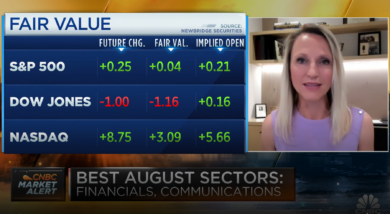